Hidden in the depths beneath the Swedish capital lies “the world’s longest art gallery”, the Stockholm metro.

The tunnelbana (tunnel rail) system in Stockholm is more than 105 km (65 miles) long and has 100 stations. More than 90 of the stations are decorated with amazing sculptures, mosaics, paintings, installations, engravings and reliefs by over 150 different artists.

Underground travel in Stockholm goes back a long way. As early as 1933, there were two tram lines running in tunnels beneath the city. Then by 1950, the first official underground train line had been opened, and seven years later the first artworks were installed.

During the 1960s, many of the stations were clad with concrete walls, but the artists of the 1970s began taking a more radical approach, covering the exposed bedrock with a layer of sprayed concrete, giving a surreal look to many of the platforms and escalators. 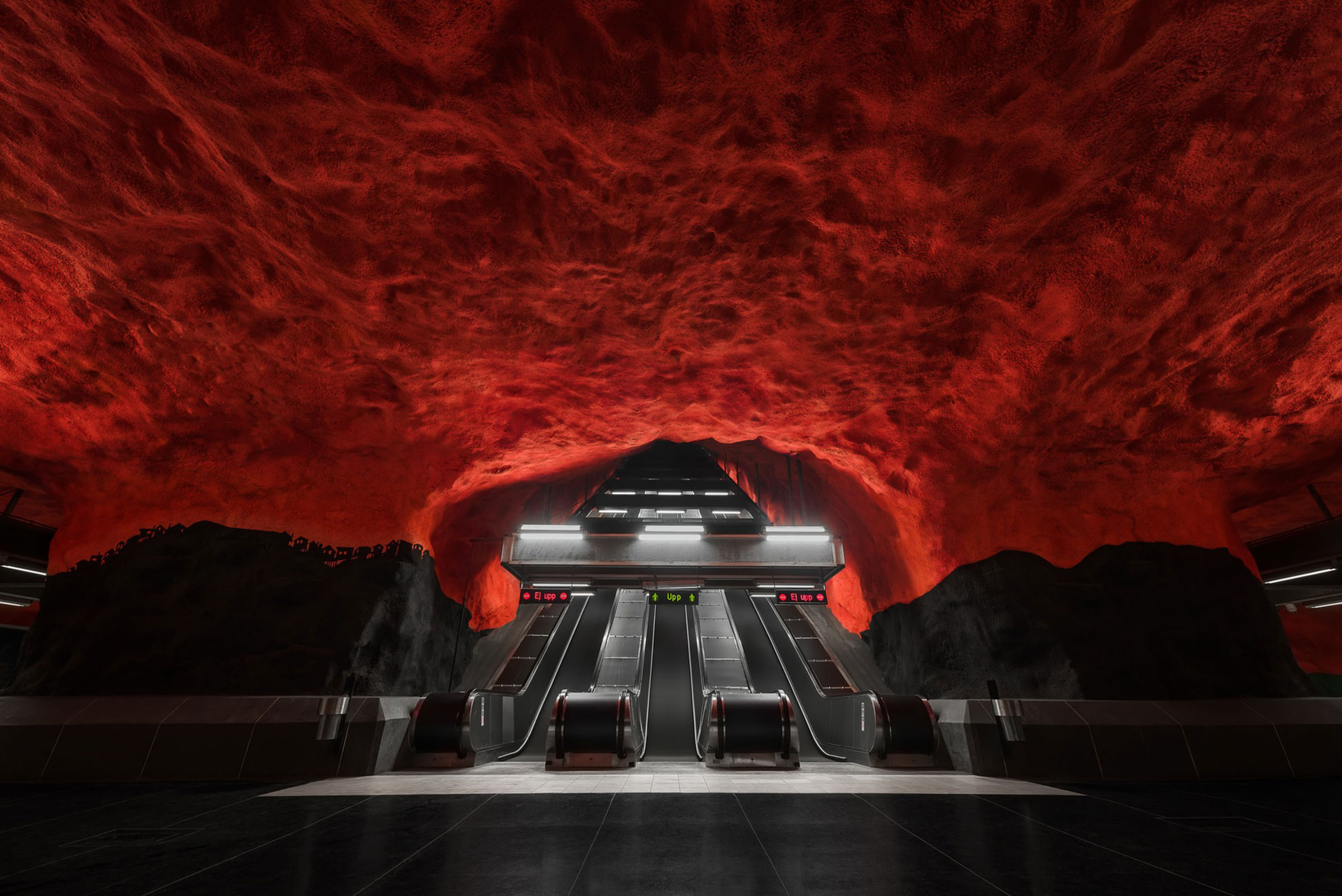 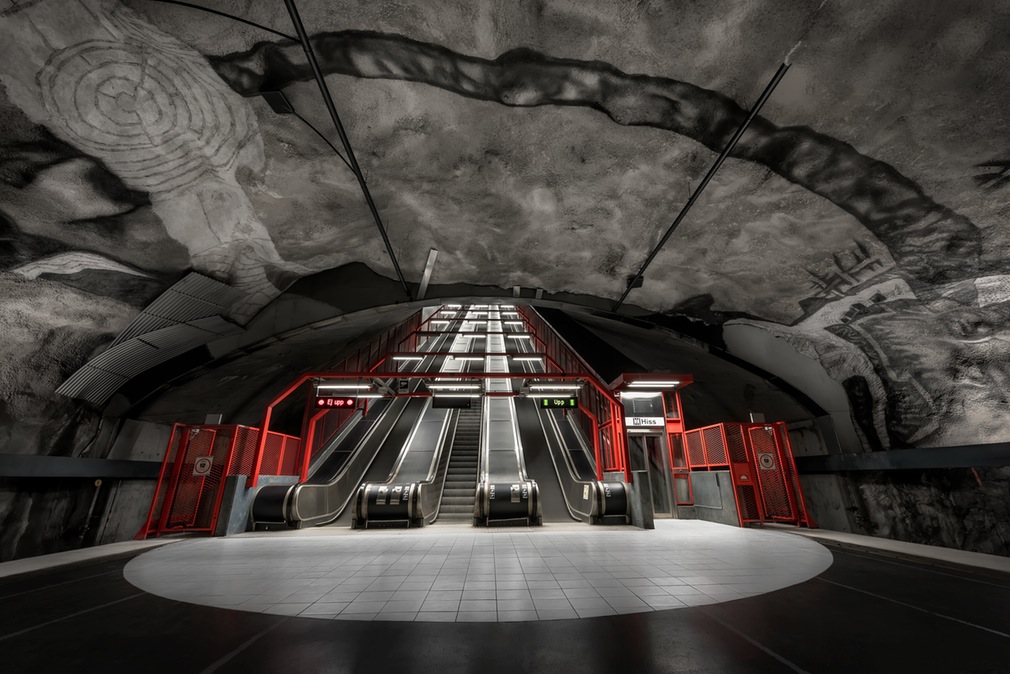 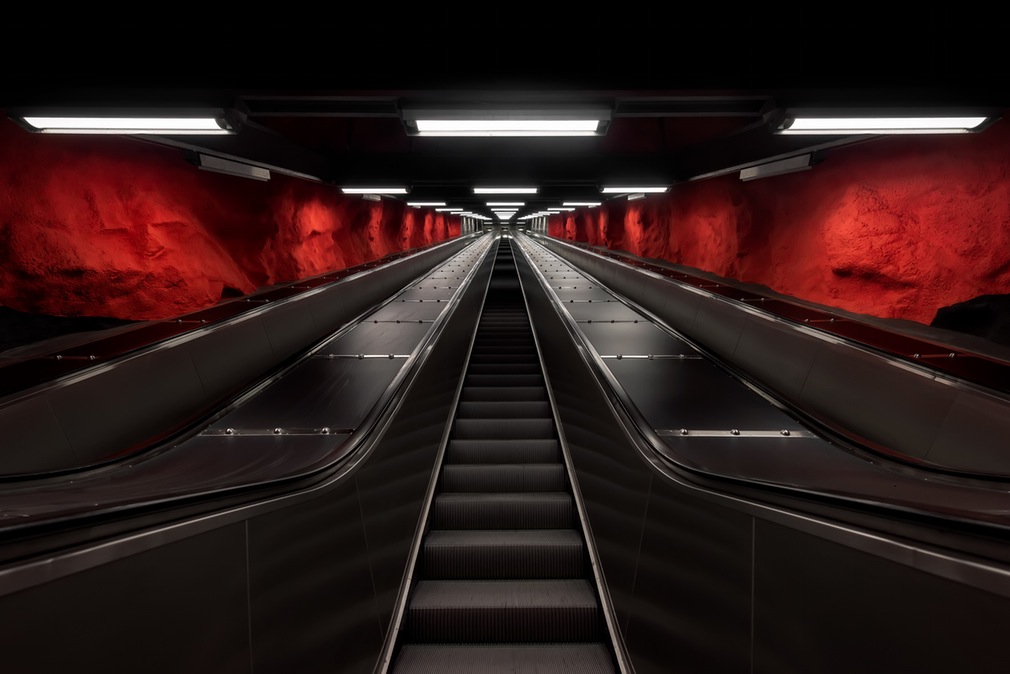 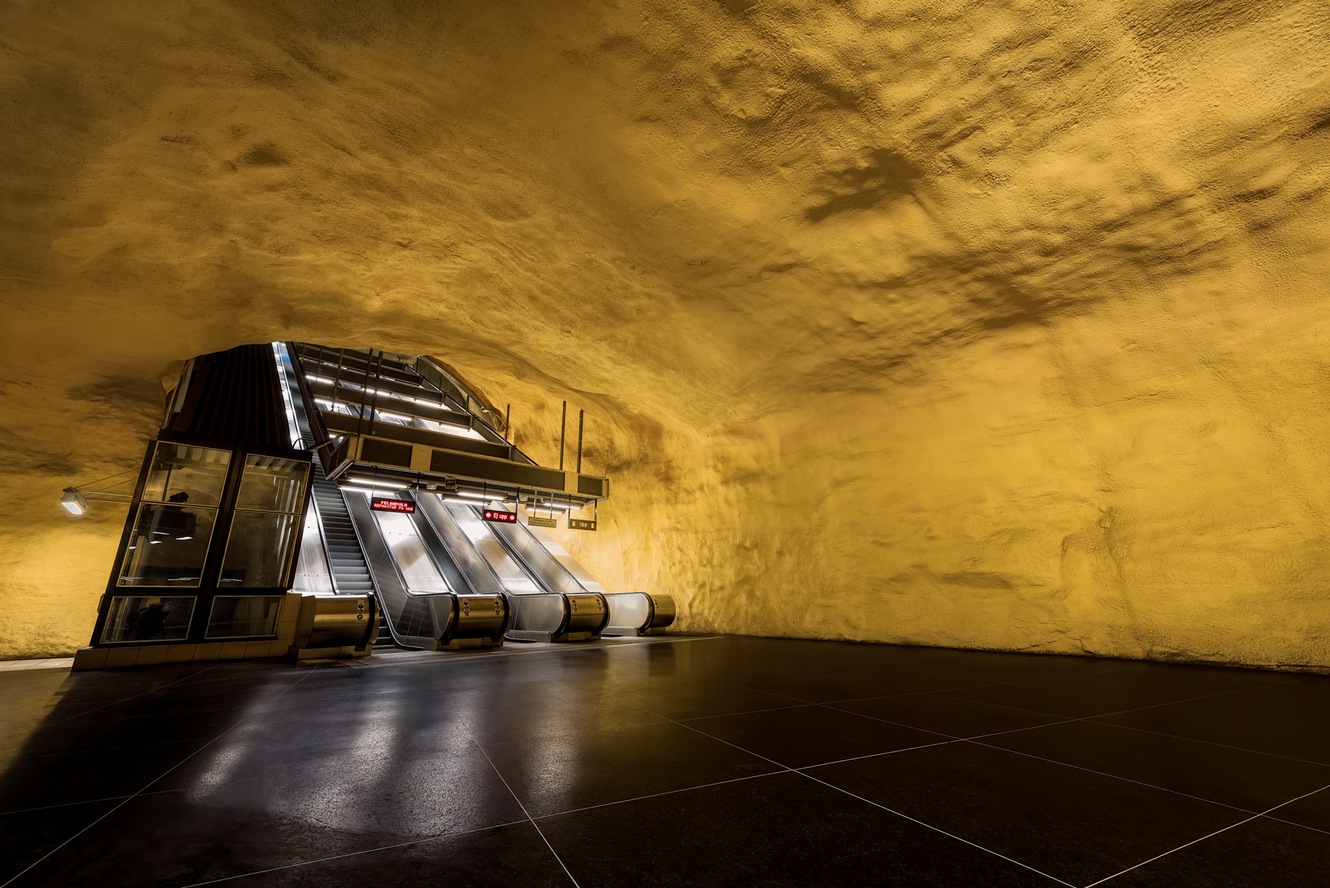 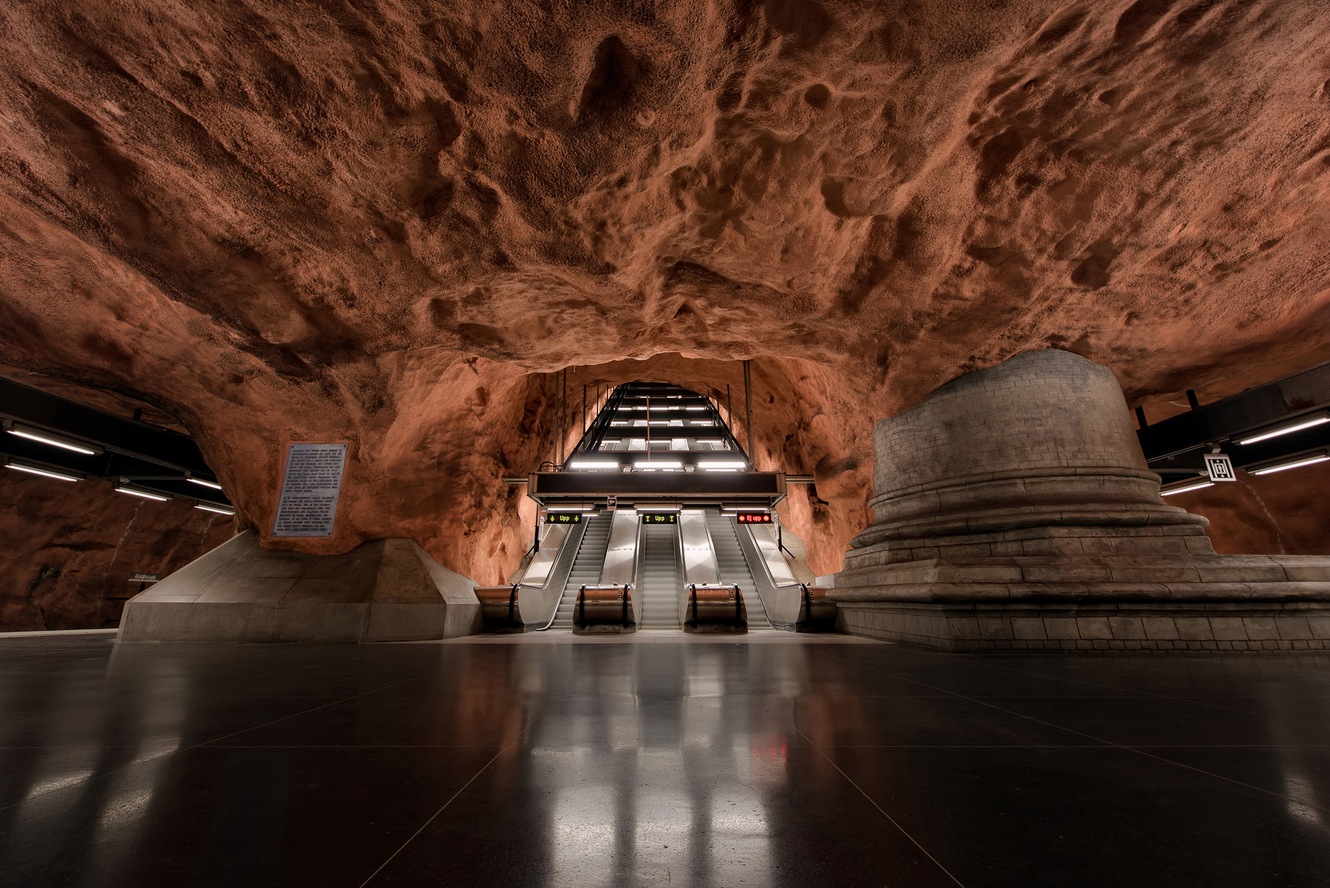 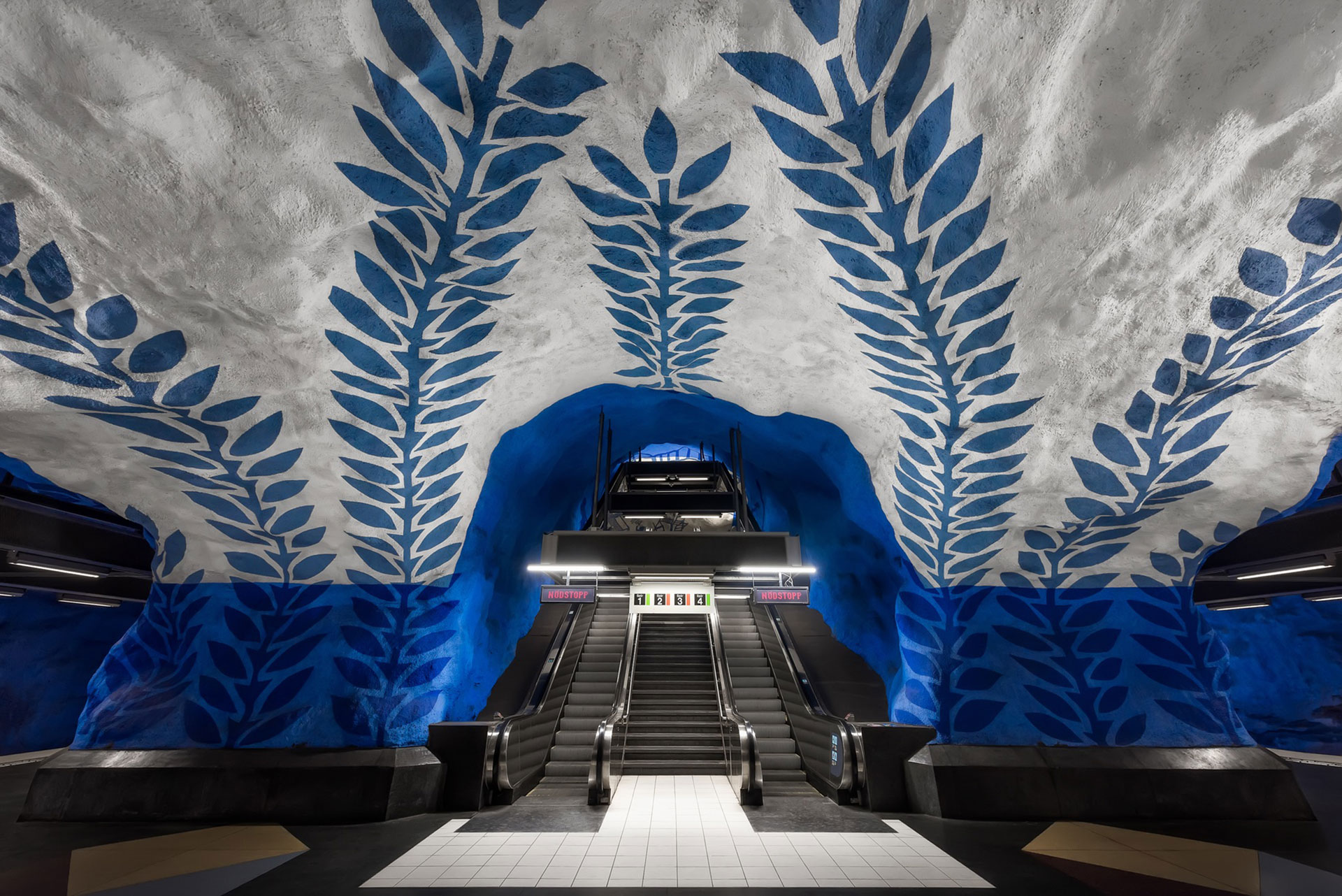 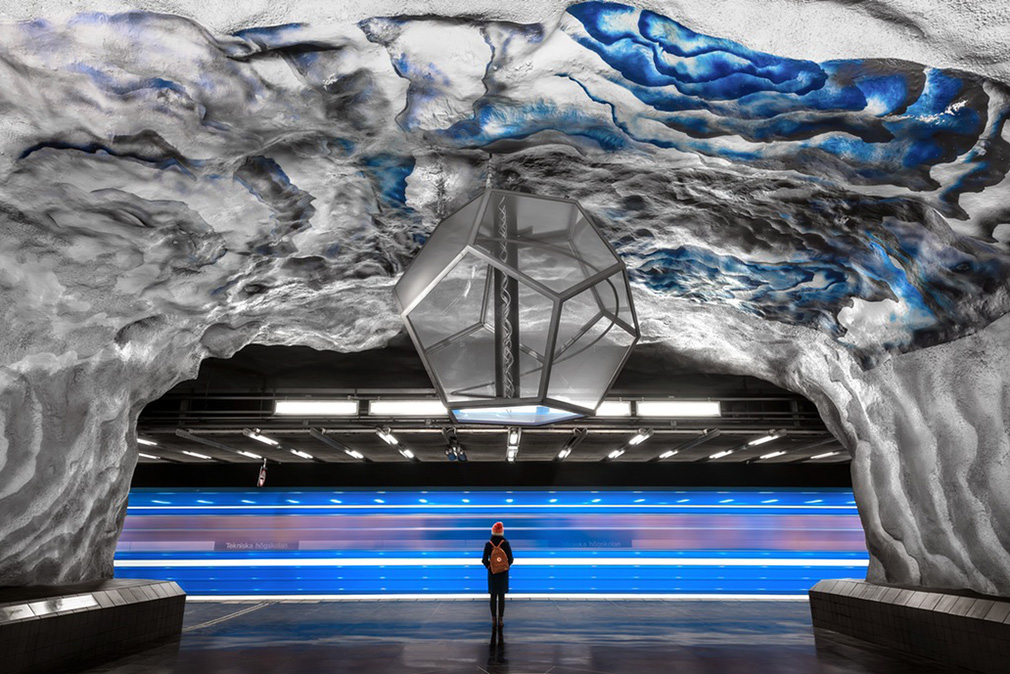 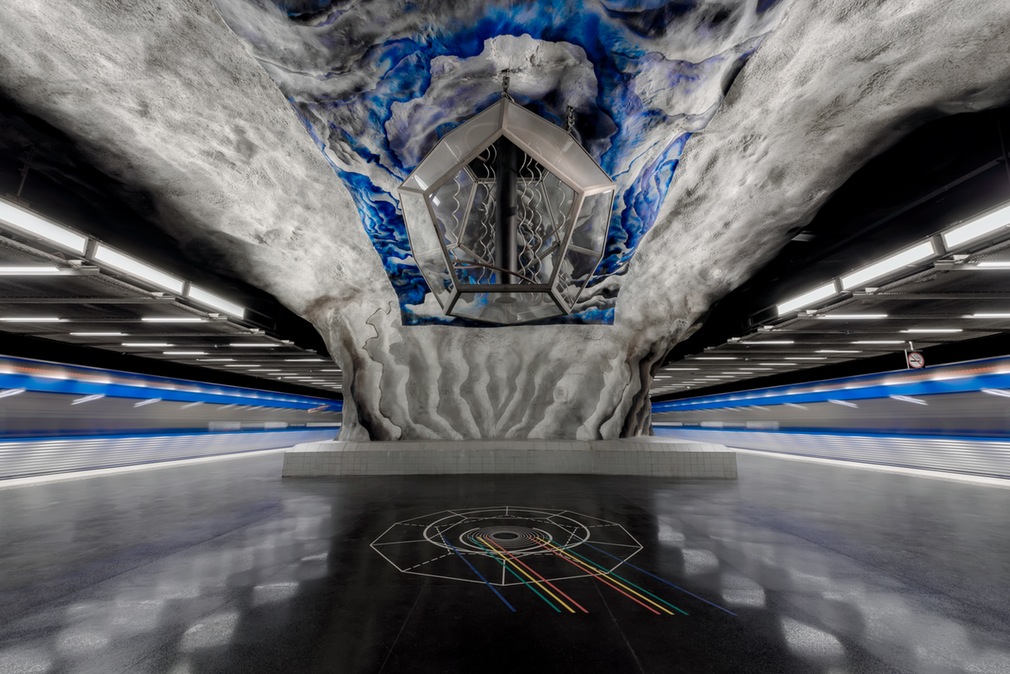 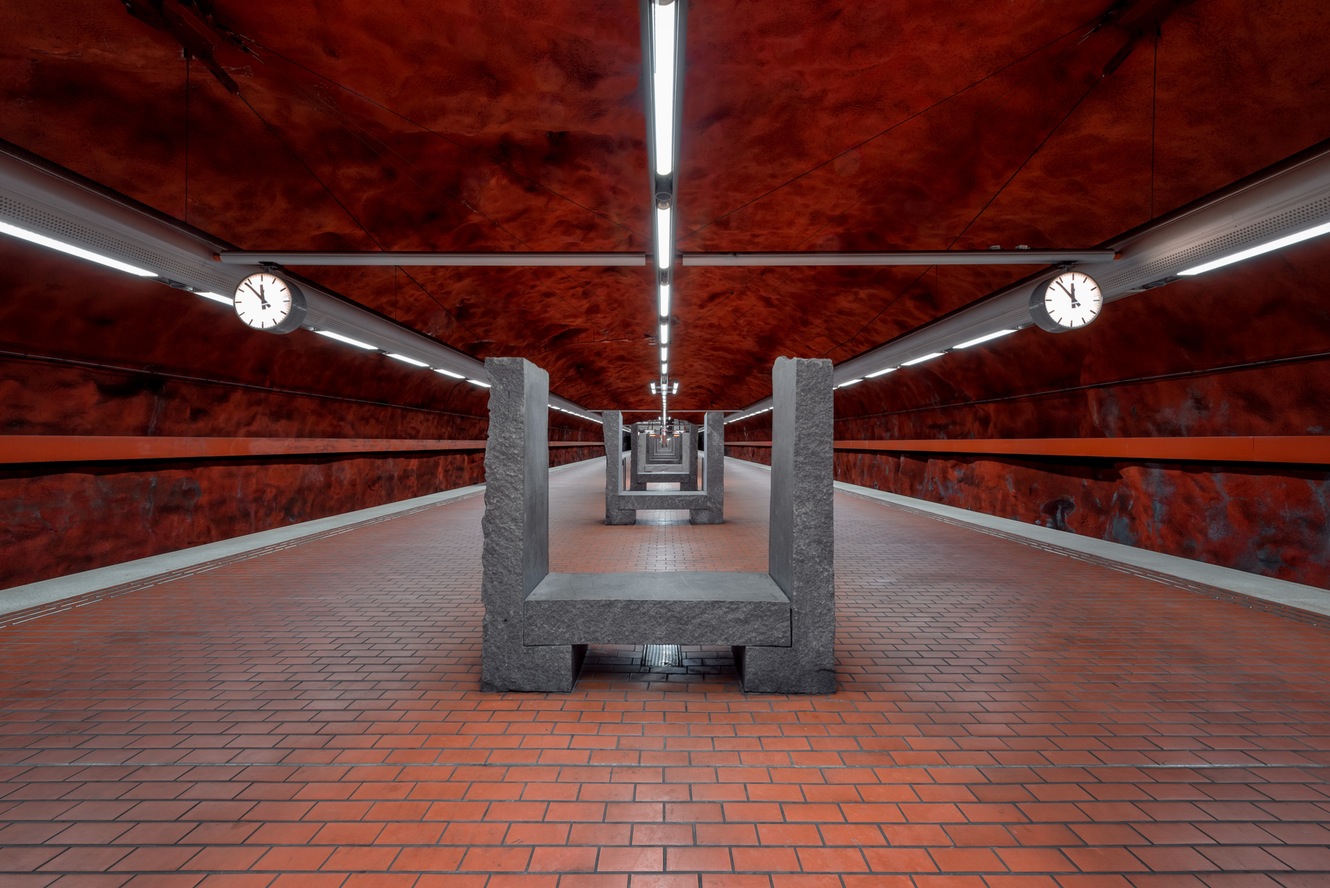 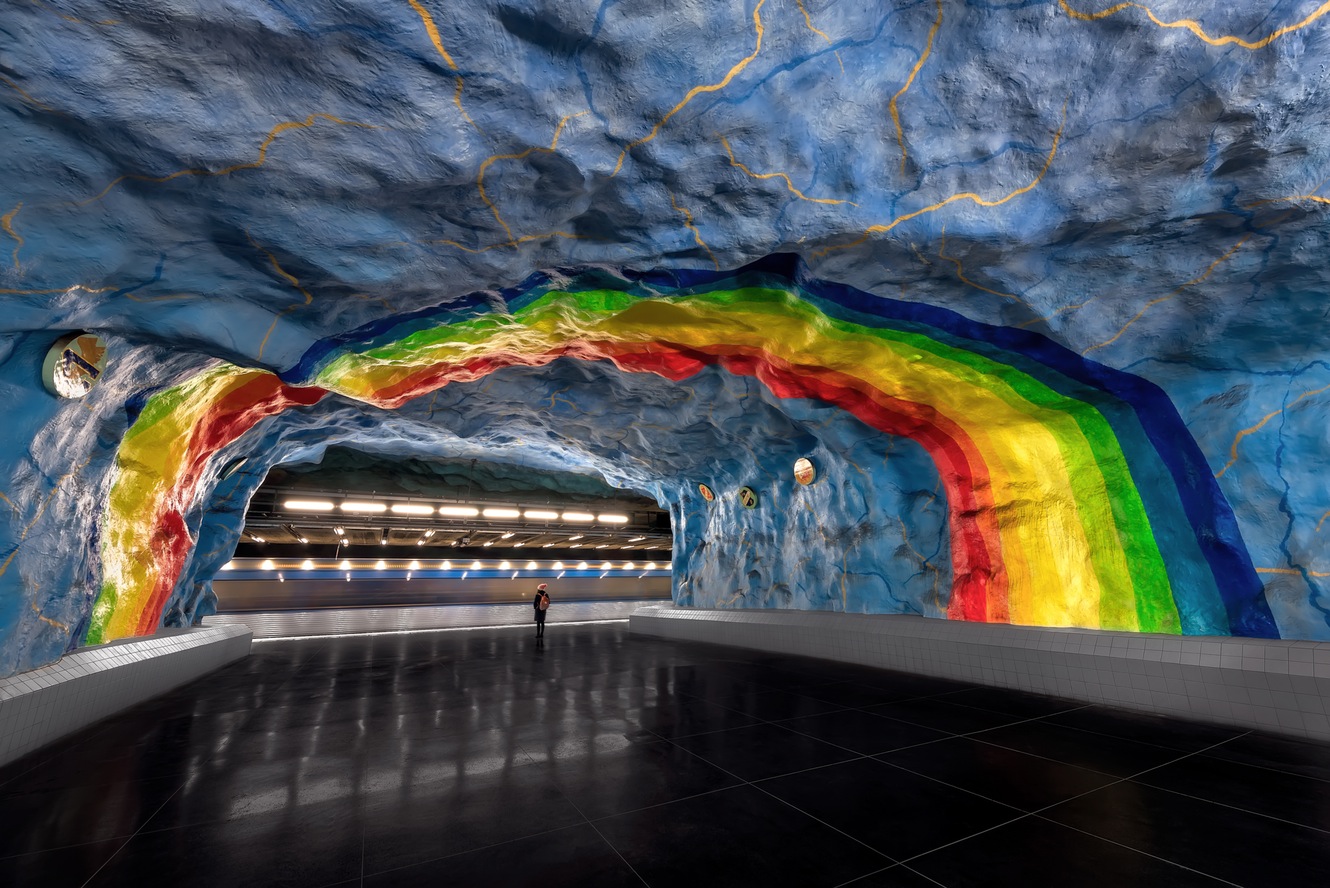 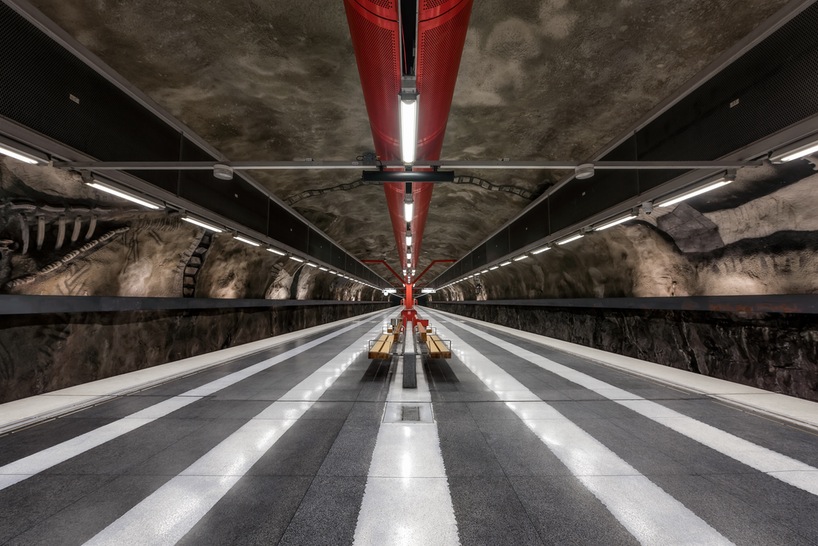 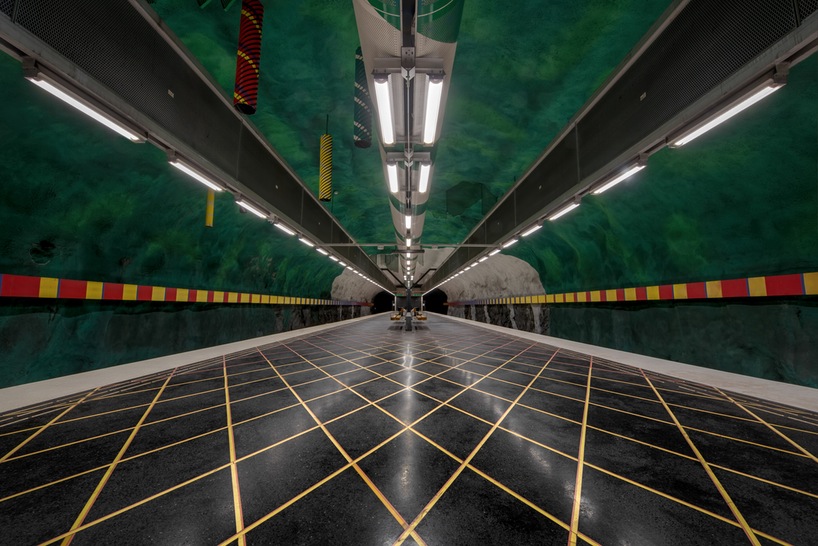