In the promos, the voice cast of the upcoming Disney film pose with their photorealistic, jungle-dwelling counterparts.

Christopher Walken sits in front of an intimidating King Louie and Ben Kingsley poses with the kindly Bagheera, while Idris Elba and Scarlett Johansson lounge with the sinister Shere Kahn and Kaa, respectively. Lupita Nyong’o and Giancarlo Esposito also appear alongside their characters, both wolves.

Noticeably absent is Bill Murray’s Baloo. Audiences will have to wait until the film’s April 15 release to get a good look at the affable bear. 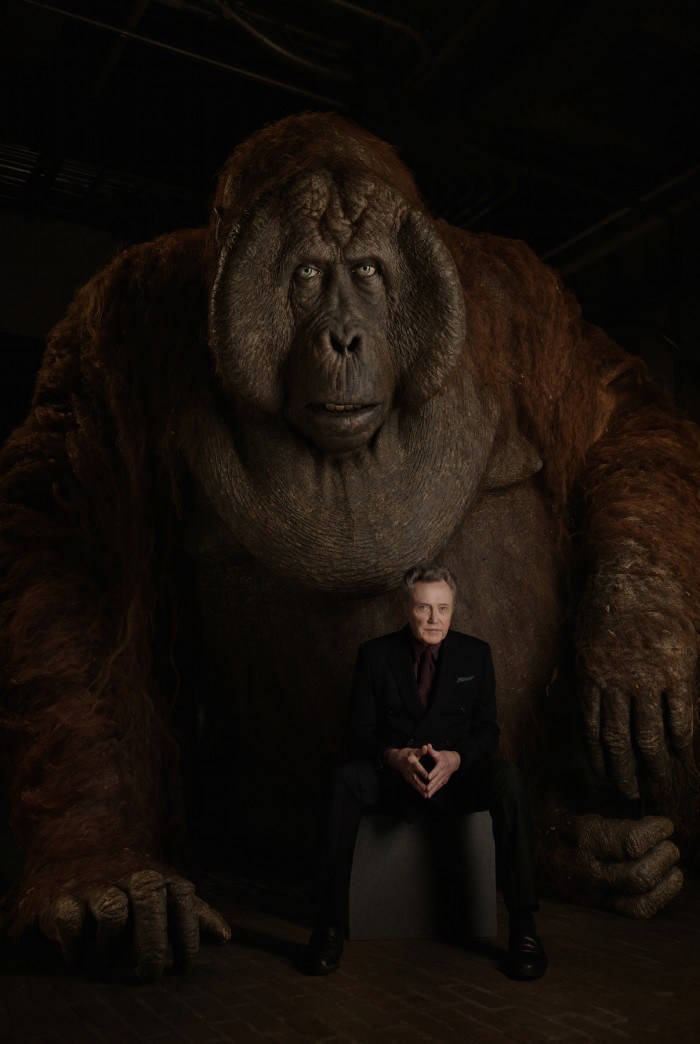 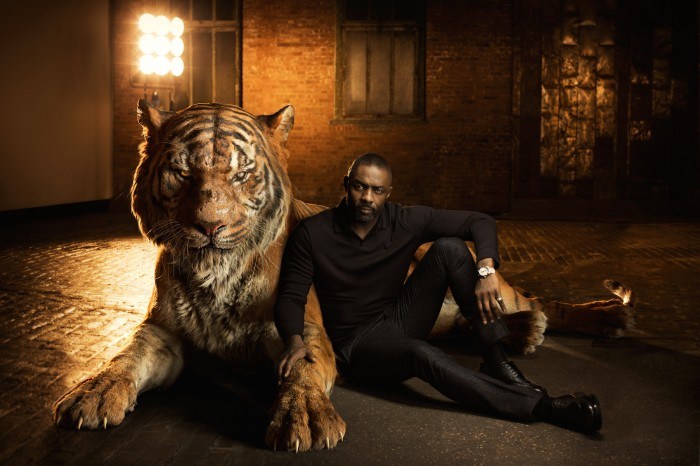 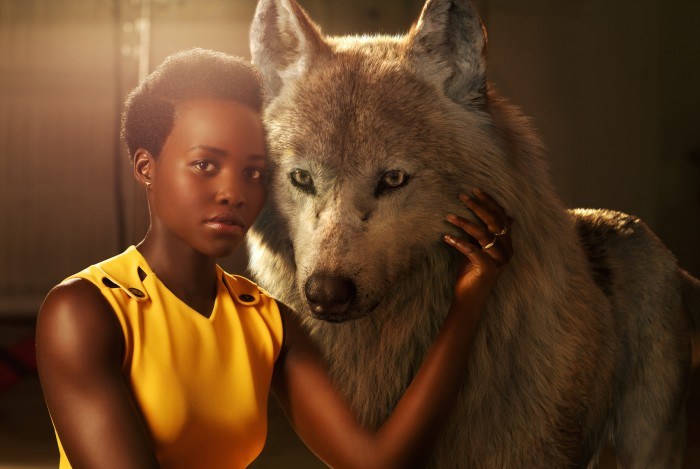 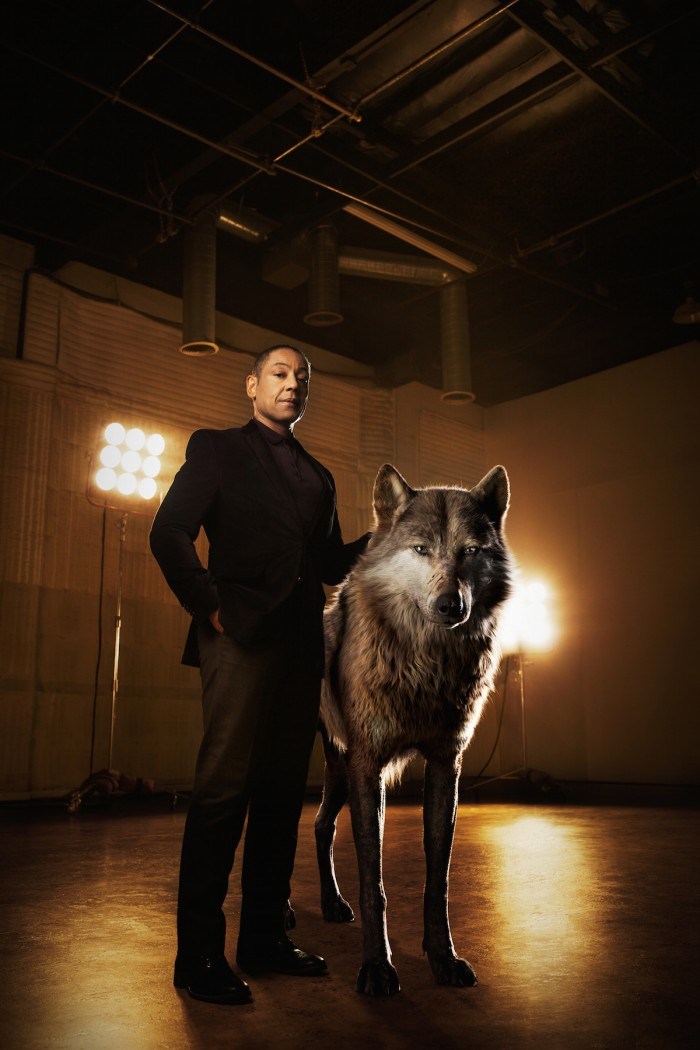 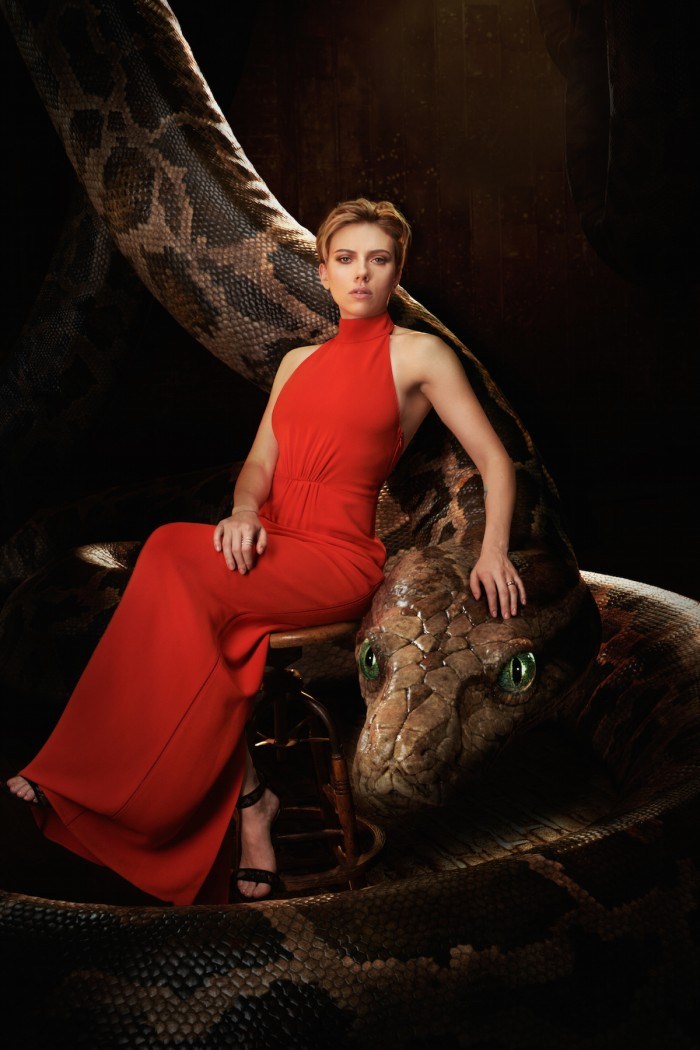